A recent survey released by the Pentagon just proved how deep misogyny runs in the U. Special Operations Forces. If those numbers don't make it abundantly clear that the U. Special Forces troops are not super down to work with women - the servicemen's candid concerns included in the survey definitely do. There were a few voices of reason, but many more men who expressed in no uncertain terms that they did not want to be anywhere near women in combat.

That drives the process. Women are not created equal.

Women are very protective. They nurture kids. Will a woman return fire and kill a child insurgent fighter?

In Iraq, we were kilometers ahead of the element. The female coalition soldiers would not return fire because there were kids in the crowd. It will happen in the ODA because women are protective creatures. We [men] like to kill things and bang women. This is a brotherhood. 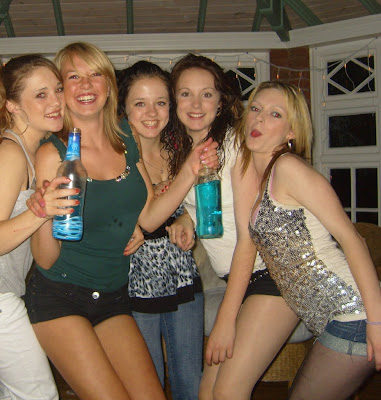 They cause drama, especially on deployment. If you have a problem with other men in your platoon, you can just fight it out, or beat him up. But with women, they will pull the sexual assault card and that will no longer be possible.

This will change the way business is done. Honestly, I feel like a female portrays weakness. My issues are morale and retention. This is an Alpha male specially selected environment. They believe they are the best of the best. And adversaries will know that as well. 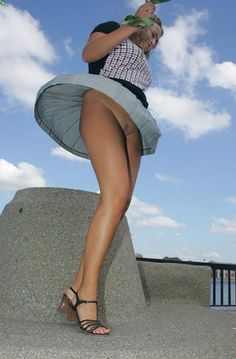 It will degrade how we look at each other, but also how bad guys look at us. If any of your sons or daughters are captured and held captive by evil people, do you want a bunch of girls to go get them or a bunch of pipe beating SEALs to rescue them?

Adding a female to the mix is going to be a distraction. It will cause issues. 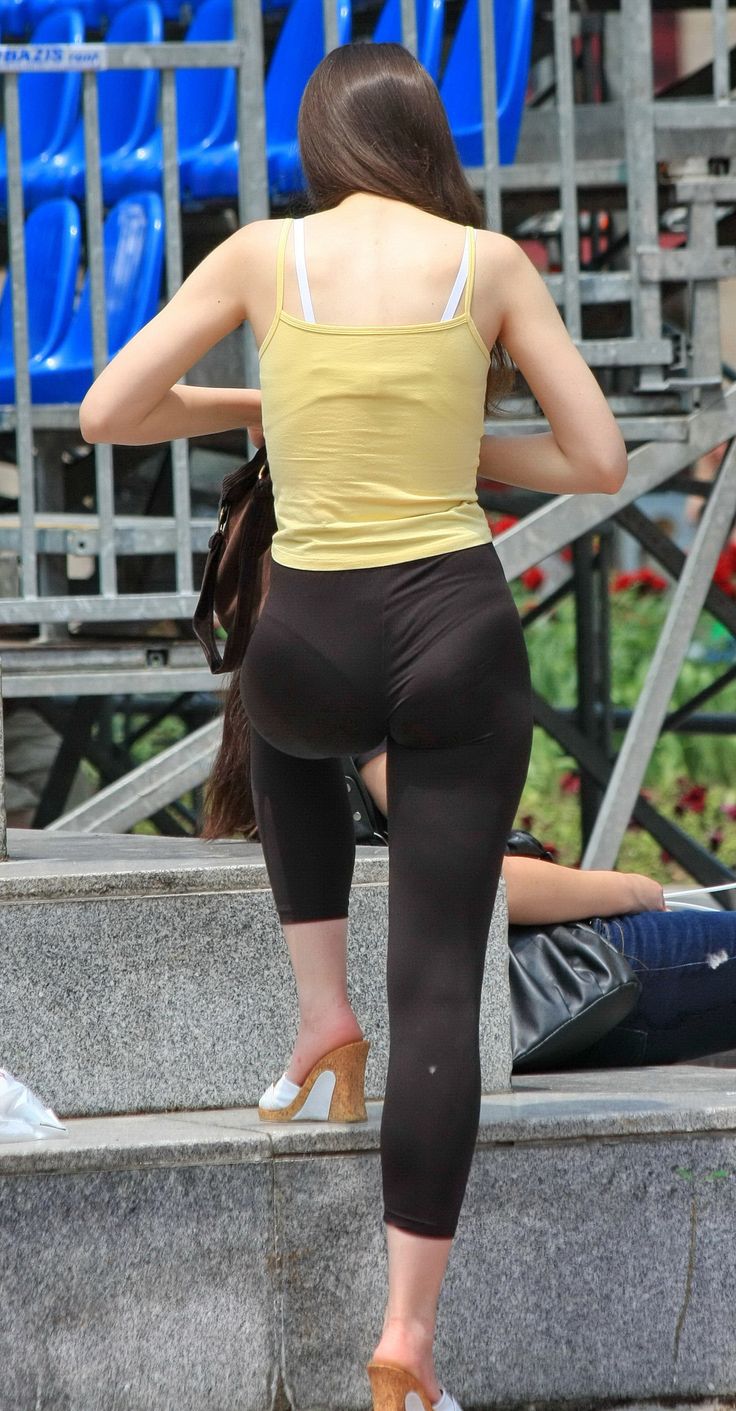 I deal with year old guys in my unit. Half of them are single, getting in trouble and chasing women on weekends.

It is hard enough to keep them focused. Women will get more attention. 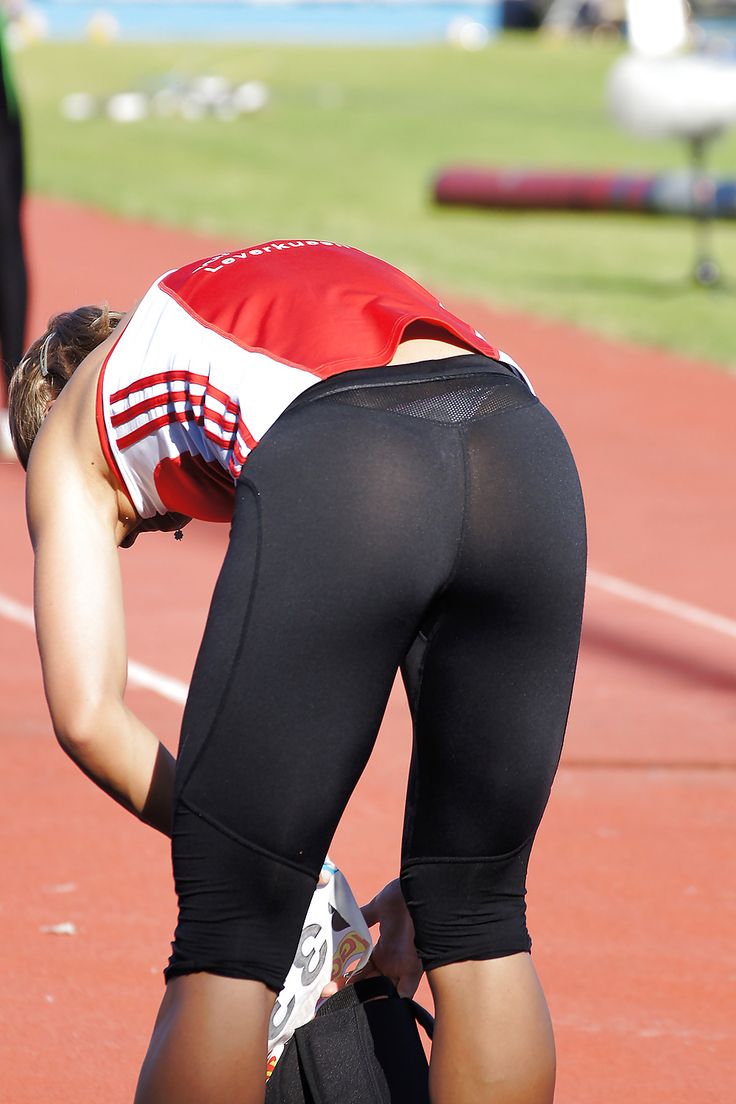 In combat, if a woman gets hurt, men may drop what they are doing to help her. The men who join the SEALs are physical by nature and not so cerebral, so some may break down on deployments and cheat.

I will walk away from years of service. A lot of guys will do that. I deal with enough s-t.

We sleep in the mud. And what about PMS and that time of the month? Do we just stock Midol and carry that around with us? I think PMS is terrible, possibly the worst.

I cannot stand my wife for about a week out of the month for every month.

I like that I can come to work and not have to deal with that. I have a wife. What if the Team Sergeant is a woman? Ebony in leggings twerking. 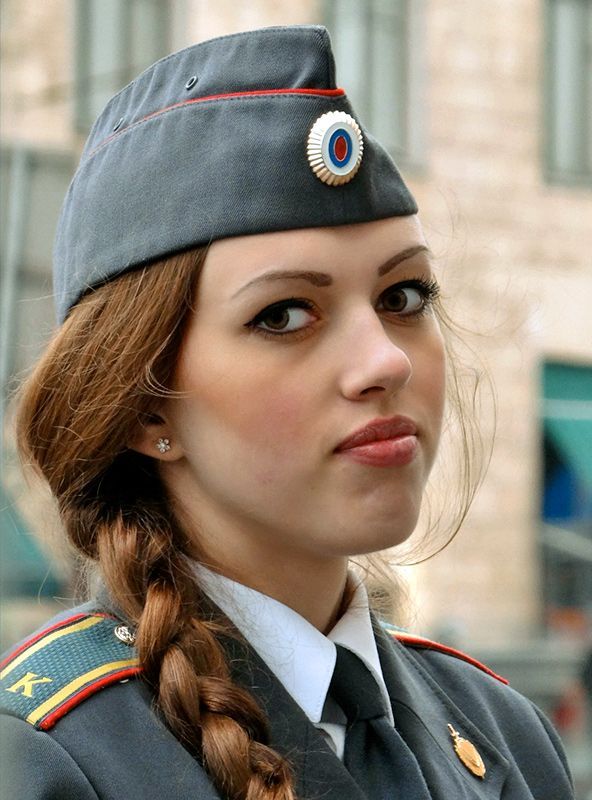 Fucked step sister in hotel room. Booty Ebony, Who is she?